The Power of Community: Why We All Need One 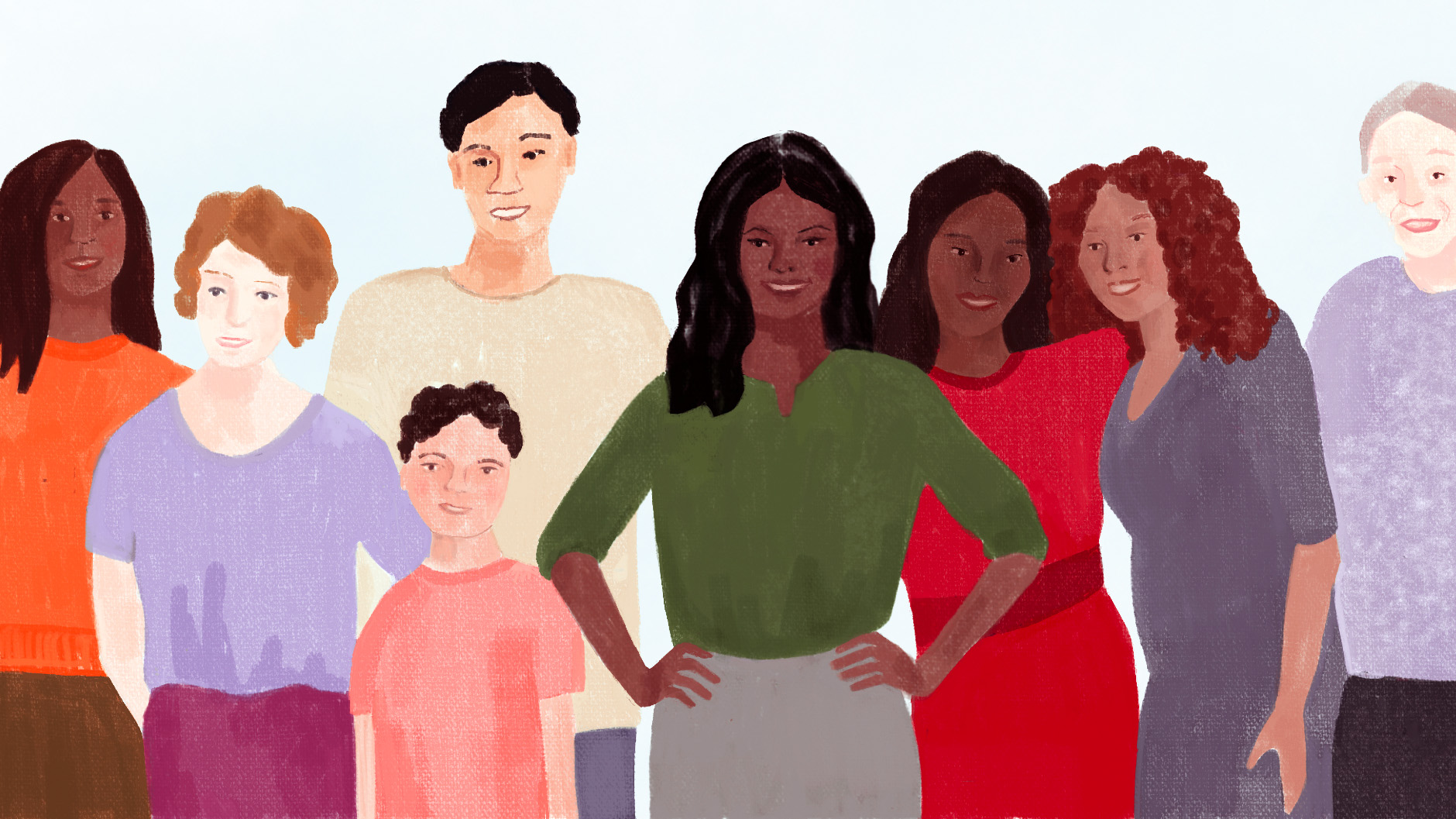 The proverbial village got lost sometime between 1950 and 2022.

With families juggling both parents working, single parent households, children activities and keeping up with ‘gram life…it’s no wonder why we’re failing.

There's a lot of data out there on family mental health. The National Alliance on Mental Illness (NAMI) is a great resource for this topic. According to their website, one in five adults in the U.S. experiences mental illness in a given year. And one in five children aged 13-18 also experiences a mental health condition. In terms of specific mental health conditions, anxiety disorders are the most common, affecting 40 million adults in the U.S. (18.1% of the population).

This is our population — overworked, lonely and struggling.

Having a community often lessens the burden. There’s a Nigerian proverb that goes “a problem discussed is half solved”. The other day, I was in a conversation with a girlfriend while we both ran errands. At the end of 15minutes, we both felt this lightness to know that, you know what, I’ve got people.

When we’re feeling our worst, it’s hard to reach out to others. We tend to want to protect those we love from our struggles. But that’s when we need our community the most.

A study conducted by the University of Michigan found that people with close social ties had a 50% lower risk of dying over a given period than those who were isolated.

One of my favorite aspects of the korédé house app is the ability to reach out and touch someone. You can touch someone you know or community members who’ve raised their hands to have the skill and training to offer peer support.

You don’t have to go at it alone. Life is relay sport…if you ran the whole race by yourself, you will find yourself exhausted, ineffective and mad.

give the korédé house app’s text a friend feature a try…you might just be surprised how you’d grow your network. some tips on how to belong in a community: